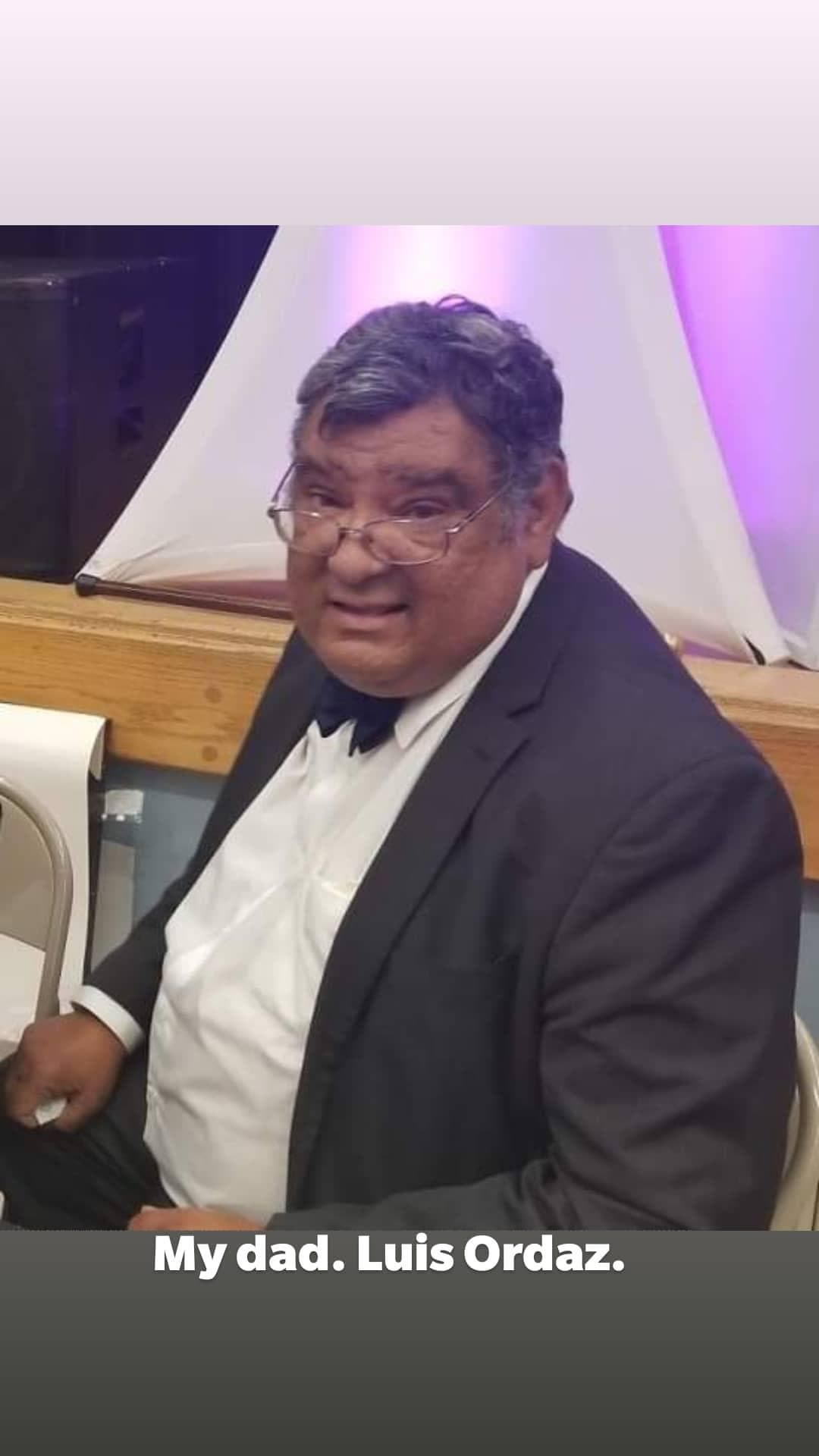 It's taken me a long while to get my thoughts even vaguly organized about what happened. I hope you can read this one day. No, I know you will. I love you pop, and I miss you dearly.

I took you for granted. Not in the sense that I never appreciated you. More in the sense that I just thought you'd always be there. Being there. You were always there. Through every fall, every failure, every success, and every rise. You always had my back. It sucks, because I didnt realize you were my best friend until you were gone. I use the title best friend with a lot of people in my life. Those who I can rely on, who I trust, and who I love. But you are one of the, if not the only one who actually encompasses that title. "A persons closest and dearest friend". See my best friends now have been friends with me for nearly a decade, but you've always been there. From my earliest memories of you playing baseball, to letting me sit in your street sweeper, to pushing me to buy my first car, pushing me to succeed where you said you didnt. You were my confidant, the one I could tell everything to. If I needed help I knew for a fact I could go to you and get help. It wasnt a question. I say I took you for granted because not a lot of people have that kind of support from their parent(s).

I will never forget how people described you throughout my life. The kids on the block called you an OG. The other elders and brothers in the kingdom hall called you knowledgable. Others would say you were a sweet man, with a giant heart. You were the light in many peoples lives. You were constantly giving your time and money for others. Something I remember you saying that I will never forget, "I'd rather eat well then look good." in response to someone asking why you dont have more expensive or new clothing. You constantly displayed a sense of humility. When the brothers in the hall fought for "spanish speaking only" you openly fought against that. That open-ness was reflected in the next asssembly when the district overseer spoke english at a spanish assembly. "Because its the langauge of the young people's hearts". You constantly sought fairness, and were loved by so many.

I will never forget when you were given a car. Times were rough. Moms car had broken down and there wasnt a way to fix it. So you were riding together from home to work. You'd stay in the car and sleep for an hour or two til mom got off in order to pick her up. It was hectic. When explaining this one day to some people you had helped, they immediately turned to look at the son to ask him for his keys. He willingly gave them up and said it was okay, he could get another one. They got the title and signed it over almost instantly to you. I was bewildered. I think thats around the time I knew you meant something to people. More than just "a good guy". I will forever miss our conversations. I will forever miss sitting out on the pourch with you and watching the sunset listening to the oldies. I will miss trading music with you. My fondest recent memory is him coming over to my place to sit and just, listen to music. We talked and you showed me songs from your childhood. Classics.

So much knowledge, experience, wisdom, talent. You were smart. Way smarter than most gave you credit for. It wasnt just in the fact that you played chess. You had the ability to drive most heavy duty machines, but still score almost perfectly on an office test as well. You used to tell me he would go to job sites, and ask them if they need workers. They'd say yes, to fill out an application and they'd get to you. You would then ask what was needed to be done specifically, then actually walk on and do it. Then ask if they wanted you back tomorrow. You were a go getter. You died with the knowledge that you had achieved the "American Dream".

My favorite thing about you was the music. You used to play trumpet for an ochestra. See back then, Jehovahs Witnesses had an orchestra to play their music at assemblys. Your playing music in the house when I was a kid spawned my love for the sound(Like that in this song). It was always so random, but the one I always remembered you playing was the pink panther theme song. You would listen to music of almost any genre. The Stylistics, Bobby Caldwell, Dean Martin, Bobby Darrin, to The Moody Blues, and Cream. You even became fond of FKJ and Masego! I'm not even gonna touch the spanish stuff, that would require so much writing. I do wanna say that you established in me one of my most prized posessions, the love of ALL kinds of music. You taught me how to listen to the individual sounds each instrument is playing, and to focus on them separately. To acknowledge and love that it takes multiples of single sounds, to create a symphony. (I'm going to attempt to create a spotify playlist of my dads songs. I'll post it here when I'm done)

Your love. When you loved someone, they knew. I've mentioned before, but my parents love is the love you see in movies. I remember getting mad at my mother once, and he jumped in, "you're upset with her? You're upset with me. She's half of me. She is me." He was as old school as you can get with his love for her. Heck, their wedding song was "Always and Forever" By Heatwave(Click it, I dare you). I remember being 6 or 7 and during prayer he would reach out to hold her hand. He showed her love when he thought no one was looking. He would dance, even in pain.(video taken in 2018) He would shuffle to the car as fast as he could to open the door for her, and do the same at restaurants. I would watch movies that didnt interest him(Marvel) just to spend time with my mom. He would sing to her, random love songs if they came on. They were married for over 40 years.

You told me once, how much you hurt. Once. You explained that sometimes you wished it would end, but you couldnt leave her. You couldnt let her know what you felt. You teared up a little. Thats my most painful memory of you. I've only ever seen you cry one other time, for my pampa(grandpa). Your legs would give out and he would play it off like nothing happened. Every morning was moaning and groaning because your body wanted to give up, but you refused. You were the embodiment of persistance. For a while you would tell us that you wanted to go. That you was ready. Oh how it hurts when someone you love, close to you, says they're ready to die. Unable to fathom the pain they go through every day, hour, second.. Only for them to recant that. For you to tell us that you looked forward to the future, that you looked forward to us reaching our goals. I wish you had more time in a better body.

I'll probably write more later, I'm just tired, and my mind is in a jumble. It's hard moving forward with such a massive hole in your heart. I cant even begin to imagine how my mother is doing it, but she's doing it. You'd be proud dad.